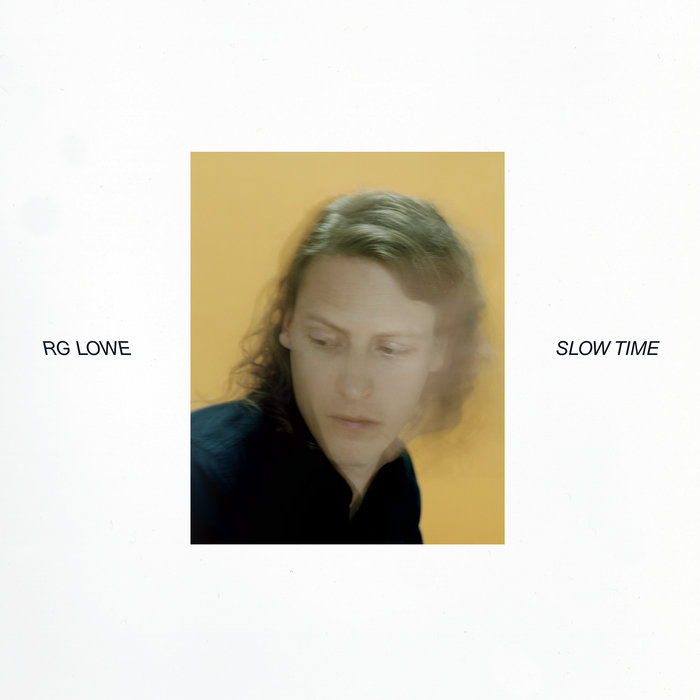 After ten years in the instrumental ensemble Balmorhea, Rob Lowe is releasing his first R&B-inflected solo LP, Slow Time, under the moniker RG Lowe. The record, while incorporating elements from pop and choral music, largely looks back on the warmth and spiritual ecstasy of early R&B through the disjunctive lens of contemporary life. Lowe, who plays keys, guitar, and provides the vocals on Slow Time, wrote and arranged about forty songs from 2014 to 2015 at his studio in Austin, TX, where he resides. He then headed to Philadelphia to record most of the album with producer Jeff Ziegler, whose raw and energetic production work on albums by Kurt Vile and The War on Drugs had inspired him. Though his wordless vocals appeared occasionally on Balmorhea's albums, on Slow Time we hear the impressive range and malleability of his voice as he glides from hymnal backing harmonies, to melismatic bridges, to punchy choruses and pained screeches that stretch his voice to its unbelievable limits.

Bandcamp Daily  your guide to the world of Bandcamp

Featuring Gary Bartz, 5 years of Rhythm Section Intl and an LP of the week by Nicolas Jaar